A Few Steps Toward Freedom

A Few Steps Toward Freedom

Above: Overlooking the Ohio River from Ripley Ohio. The “Freedom Steps” leading up from the river to the first safe haven on the Underground Railroad.

Your mission is out there. Chances are, it’s right in front of you.

Based on the hundreds of mission statements I’ve helped write, I’ve discovered that they begin from two fundamentally different personal experiences: overcoming or abundance. The foundation of your personal mission is your core values and those are shaped at an early age.

Some people’s core values are solidified through bravely facing great fears or sustained struggles. Think hardships, like disabilities, injustices, inequality, or just being dealt an unfair hand. Clarity emerges as you overcome hurdles which lead to your personal truths. We all have our crosses to bear. Perhaps your mission is based on your own overcoming story? Maybe it’s time for those lessons to benefit the lives of others? 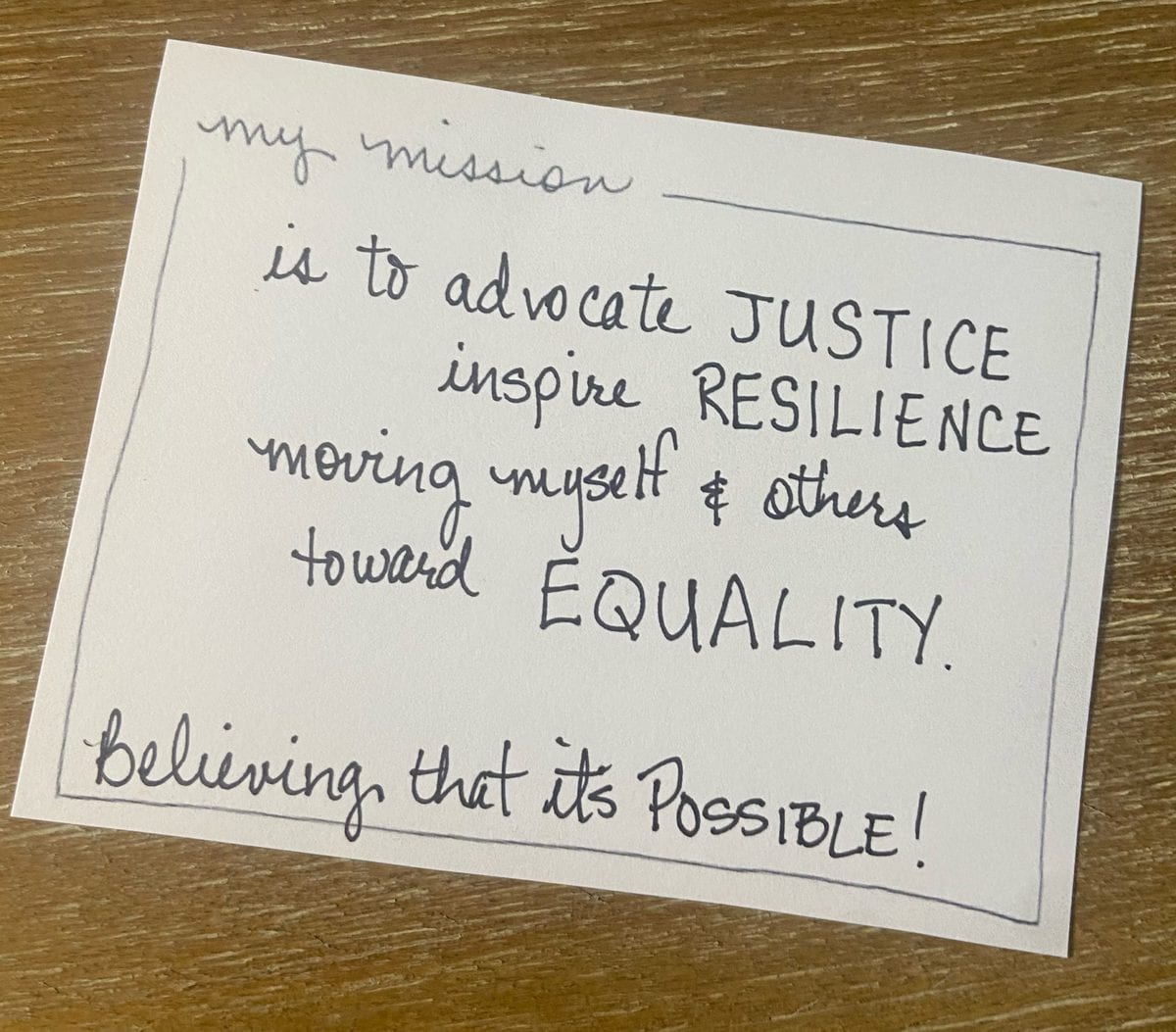 Mission Statement of a highly motivated college athletic coach who is motivated from a place of fighting for equality.

Conversely, others’ core values might be shaped by a life of abundance. A stable home with resources. Positive peer groups, mentors and coaches who cultivated natural talents and interests, a strong community, role models who cared. As you see that others in the world may not have had the same opportunities, your mission sprouts from what you’ve “always known” or the way you “were raised.” Maybe even at a young age, you saw a space where you could make an impact and stepped into that calling. You make a difference from a platform of privilege and opportunity.

Whether from lacking or plenty, your core values define the way you live your life, how you spend your time and the good you bring to the world. We all have them. Merging your core values into a tightly written personal mission statement is a game changer. I’ve seen people set out on incredible journeys to fulfill their life’s mission once they clearly define it. I am one of them.

Here is a tale of two men, who, early in life, made a decision to follow their life’s mission. Both agreed on a single core value: FREEDOM. One came at it from abundance, the other, overcoming.

William Wilberforce singlehandedly led the movement to abolish slavery in England. He was a man of great means, the son of a wealthy merchant. He enjoyed all the benefits of his social status and found success early on with very little effort. He was on a path of great personal achievement. But his faith in God radically changed him and his mission.  His heart was moved to devote his life to eradicating the most egregious injustice of his time, slavery. His personal mission statement may have sounded something like this: My mission is to fight for freedom and happiness of all God’s creatures. After 50 years of struggle for his mission, in 1833, the Emancipation Bill passed through parliament. Three days later, he died. Mission accomplished.

John P Parker was a former slave and conductor on the Underground Railroad. In his early days, he had nothing and was viewed as personal property. When he was eight, he was ripped from his mother’s arms, chained to a man and walked with other slaves from Virginia to Alabama. He saw “might and power” at its worst, and became a “champion for the weak.”* The experience set him on fire for a clear mission to gain freedom and happiness for himself and others. He worked tirelessly and bought this freedom at the age of 18 for $1,800 (over $60,000 in today’s dollars). Once free, Parker invented and patented dozens of industrial tools, owned the Ripley Foundry and Machine Company, and was a family man with a wife and six children, all of whom graduated from college and became educators in the late 1800’s. He could have said, “Mission accomplished,” but his life was no longer just about himself, it became about “all the others.” 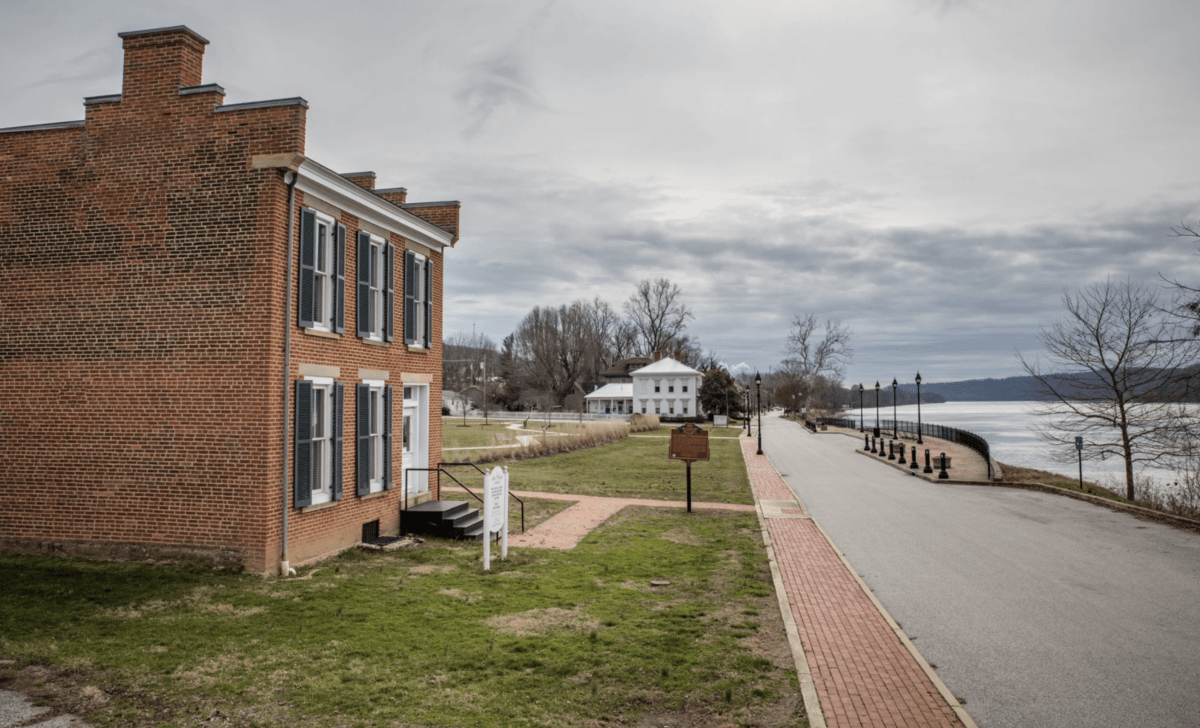 I visited Ripley many years ago to learn more about this historic abolitionist town 45 minutes east of Cincinnati. If you were a part of the abolitionist movement, this was the place to be. If you were a runaway slave, John P. Parker’s face was the one you wanted to see as you hopped in his row boat in Kentucky and got out in Ohio. It’s estimated that over 100,000 slaves escaped slavery through Ripley from 1820-1890 thanks, in large part, to John P. Parker.

Initially, I assumed that Parker was recruited into the movement after he had gained his own freedom. Not so, John P. Parker built his life, his family and his livelihood a few steps from the Ohio River for the sole purpose of freeing runaway slaves. His mission was, literally, in his front yard.

When we have a clearly defined personal mission statement, it allows us to make the mission a priority over great obstacles. Wilberforce jeopardized his wealth and reputation. Parker risked his life and his family’s. Both could have turned back without a clearly defined mission that was their guiding light, their North Star.

What is your mission? Do you have a clearly defined North Star? One you can recite from memory and work into consideration of each day’s priorities? Or do you let less important matters guide your steps.

Whether your core value is freedom, goodness, hospitality, happiness, the best, well-being, peace, joy  –  it, transcends all aspects of your life.

For Parker, he gave what he earned and overcame: Freedom.

Wilberforce shared what he received and fought for: Freedom.

Seriously consider making this the year you or a loved one sits down for 90 minutes to write a personal mission statement and find your North Star. It is a powerful tool that becomes an anchor (foundation) and a rudder (to guide you.)

If you are reading this, you are most likely already on the right path, possibly just a few short steps away.

Thanks for showing up,

Here are a some of my favorite mission statements from those I’ve helped recently:

My mission is to advocate JUSTICE, inspire RESILIENCE, moving myself and others toward EQUALITY.

My mission is to build a community of GOODNESS for healing of myself and others.

My mission is to encourage, cultivate and celebrate THE BEST in every person creating UNITY.

My mission is to build a platform where POWER and BENEVOLENCE are offered, thereby unleashing brilliance in myself and others.

My mission is to understand, educate and help improve the HEALTH & STRENGTH of myself and others.

My Mission is to be the voice of the voiceless using HOSPITALITY.

My mission is to inspire and devote myself to SHALOM.

* From his autobiography, “His Promised Land ” by John P. Parker

Do you have a well written mission and vision for your life, leadership, work? If not, let’s talk. I work with people, couples and families in all facets of their life encouraging them to step up, lead and make a difference. 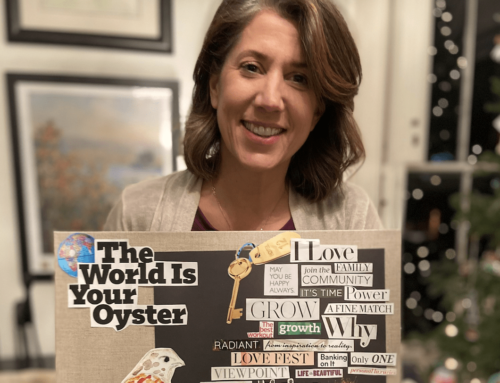 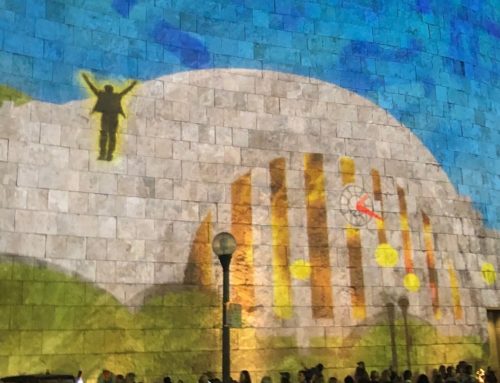 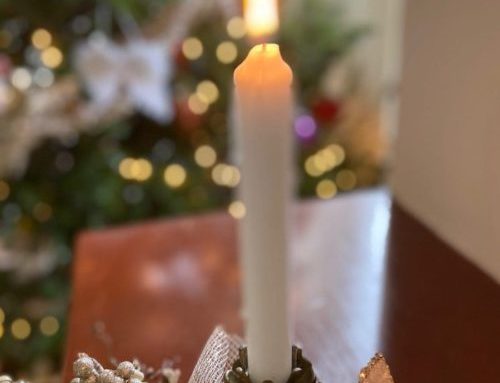